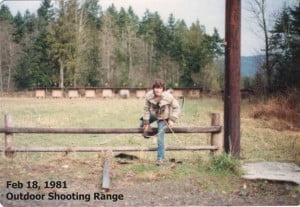 The club unofficially started in about 1964. At that time we were shooting in the basement of the Duncan Agricultural building next to the former "Duncan Mound". In about 1966 we officially became a club through joining the Societies Act. We then purchased the present Range property from Pete Neimyer. At this time the Agriculture Hall was being taken down so we began shooting in the community centers and school gyms.

We then decided to try and build an indoor range at the Doupe Road field course. We took one summer, working evenings and weekends, taking down the cookhouse at Mesachie Lake and transporting the Materials to the property at Doupe Rd.

Membership declined shortly after that. We then conducted our main membership drive at the Cowichan Exhibition. Over a few years we had a building up and ready to put a roof on it when a storm and vandals destroyed it. We then made a target range, hosted tournaments and built our new clubhouse and present indoor range.

We have many people to thank for those first days of forming the Club. There were guys like Clay Bachelder, Jay Massey and Russ Doyle that donated a lot of time with their excavating company. Fred Usher that knew how to approach the different governments for the grants. John Plank that spearheaded the major project of the building.

Our clubs success comes from the hard work and dedication of its past and present members. We have come along way from those early days and would like to thank everyone who helped make the club what it is today. 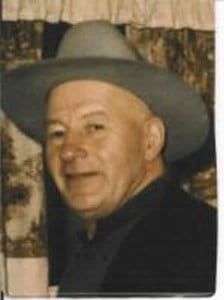 At Cowichan Bowmen we provide a friendly and safe facility for families wanting to enjoy the sport of archery.  Our club members reach out to the community by offering their services to teach archery from Scouting events to school groups. We truly love the sport and invite you to come see the wonderful facilities we have to offer.

The Club House and Shooting Facilities

At Cowichan bowmen we also offer an 18 meter indoor range, a flat field target range and a field course situated on 13.8 acres, and the club is large enough to have held provincial and national events with room enough for camping for those requiring it. 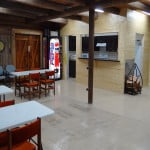 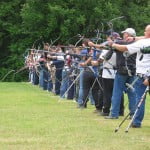 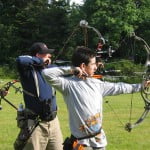 BC Archery To The Point Newsletter

The following link is the short video, produced by Andre Rodrigue of Cobalt Visual, presenting members of the Cowichan Bowmen Archery Club showcasing their club and their activities, including the Junior Olympic Program.